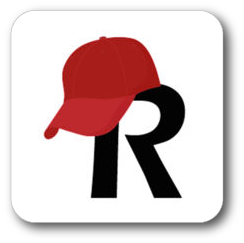 REDCap has gone mobile! The REDCap Mobile App adds a new dimension to the existing software’s versatility by providing users with a tool for offline data collection, particularly in environments with poor internet connectivity.

REDCap users can now collect their REDCap data in a mobile app on an iPhone, iPad, or Android phone or tablet. With REDCap and the REDCap Mobile App, users have new options for electronic data capture for studies that under previous circumstances would have dictated pen and paper.

The app cannot be used on its own but is a companion app that must be used alongside REDCap itself. All users of the app must already be a REDCap user before using the app. To activate the Mobile App in your project, there is a $1,000 fee (per project). User support for the Mobile App is $85/hour. The $1,000 fee will be billed to the PI before activation of the App.

How do I get started?

Once you download the REDCap Mobile App, contact the REDCap Team to activate the Mobile App and get the correct token.